(ECNS) -- The People's Bank of China will issue a coin on Sept. 27 to commemorate the 110th anniversary of the 1911 Revolution, according to its public WeChat account.

The coin is a silver coin, the legal tender, and features the national emblem, the country's name and year of issuance on one side. 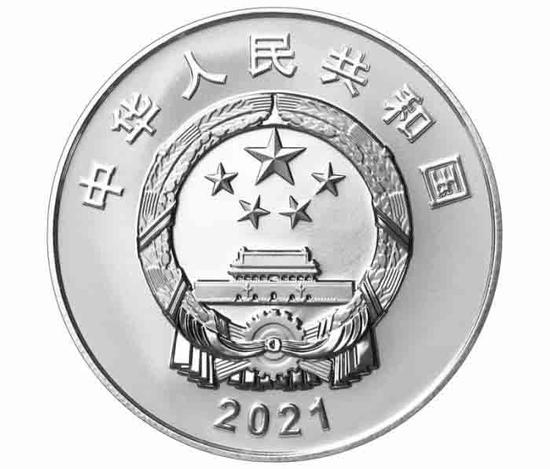 The obverse of the silver coin. (Photo/pbc.gov.cn)

The reverse side of the coin is inscribed with the Chinese characters for “The world is for the public,” “110th Anniversary of 1911 Revolution” and “1911-2021.” It also features the Memorial of the Wuchang Uprising 1911 Revolution. 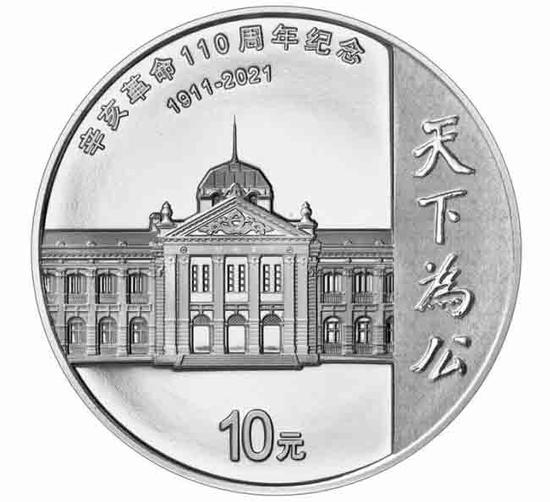 The reverse side of the silver coin. (Photo/pbc.gov.cn)

Most popular in 24h

LINE
Media partners: People's Daily | Xinhua | CGTN | China Daily
Back to top About Us | Jobs | Contact Us | Privacy Policy
Copyright ©1999-2021 Chinanews.com. All rights reserved.
Reproduction in whole or in part without permission is prohibited.